A Love Letter to the R33 Skyline GTS-t 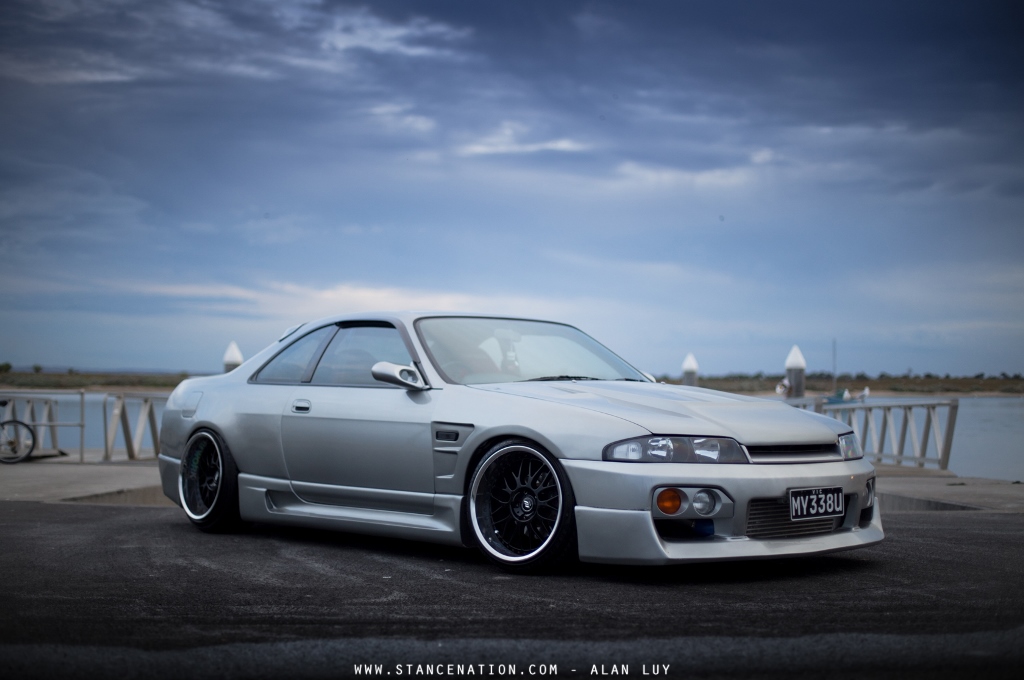 You’ve all heard the boat jokes before. The memes. The insults. The public shaming.

I was once at the lights in my R34 GT-R and watched a young bloke in an auto R33 GTS-t pull up alongside me, with his car rocking a louder exhaust and sporting bigger Nismo stickers than mine.  I got the ‘my Skyline brother’ nod from him, and as the lights turned green, he sped off into the distance with a complete lack of wheelspin, despite his best efforts. There was nothing I could do but laugh.

But…but…if you think all R33 Skyline GTS-ts are buckets of shit, it’s time to set the record straight.

There are two basic truths you must accept before you can reach a point in life where you will, like me, come to once again love the R33 GTS-t.

The first is to understand that driving a faster car doesn’t always equate to ‘ having more fun’. Sure, if you asked me to choose between launching a Mazda MX-5 or a GT-R of any kind from a standing start, I’d take the GT-R every time. But there are plenty of cars that are a cracking drive through the hills, even when you’re not setting land-speed records.

The R33 GTS-t is one of those cars. I’m quite happy to admit that the R33 GTS-t was the first proper Skyline I ever owned (aside from an old R31 wagon). It was a manual series 2, and aside from an exhaust, coilovers and some sticky rubber, had little else in the way of modifications. The end result? An affordable and quite capable turbo RWD sports car that was an absolute blast to drive through twisties. 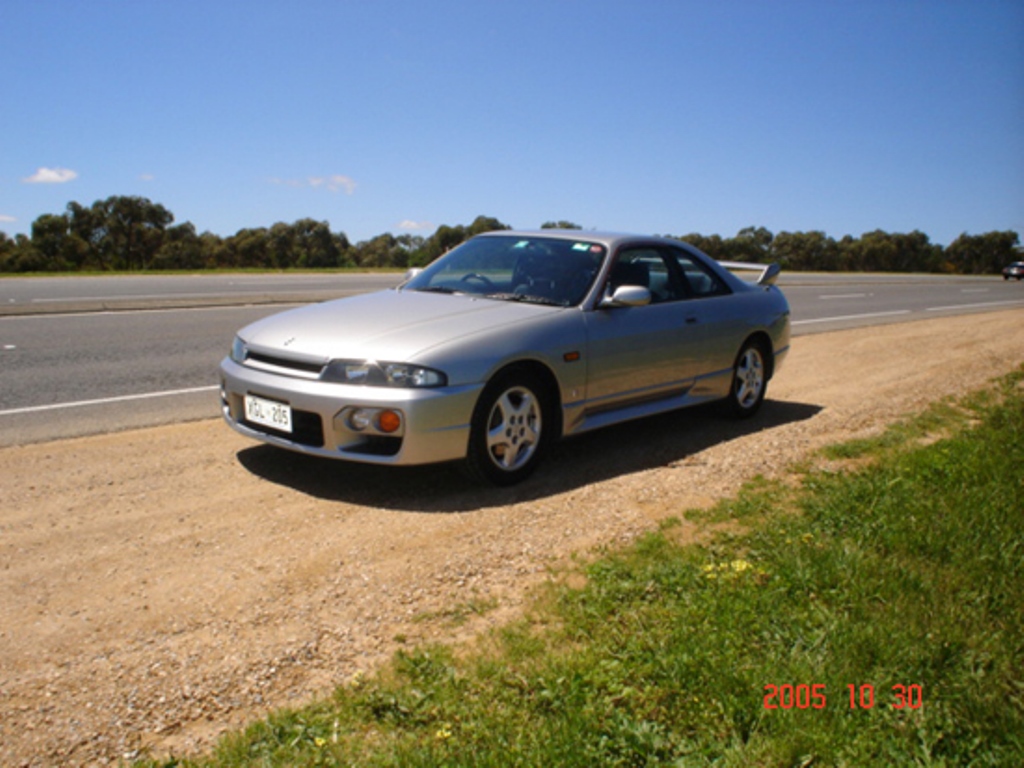 My old beast. Resolution is shit because 2005.

The HICAS meant I could drop into a corner waaayyyy too fast and the car would save my butt, time and time again. One of the fantastic things about the GTS-t is that its limits are very predictable – sure they’re not as high as a GT-R, but if you stuff something up, a GTS-t will forgive you rather than spit you off the road into a tree. FD RX-7 owners will know exactly what I mean. The HICAS also meant I could get on the power again nice and early, without having to worry about a traction control nanny killing all the fun. Best of all for those on a tight budget, I thrashed the pants off that car on a regular basis and it never, ever broke down.

The second truth is that it’s better to see plenty of people driving R33 Skylines than Toyota Corollas. Have you ever imagined a utopia where everyone drives around in JDM imported sports cars? Well guess what? The closest you’ll get to that utopia is Australia. New Zealand has more imports in terms of numbers, but most of them seem to be base-model snot boxes. Auto RB20E R33 sedan anyone? The one thing – possibly the only thing – good to come out of our SEVS regulations is that when you see a Skyline of any kind, chances are it will be turbo, and therefore relatively decent. You can sit at any main intersection in Australia and see more Skylines, Evos and other JDM imported vehicles than you will see in a week in Japan.

So sure, the R33 Skyline GTS-t might be the weapon of choice for young drivers purely because it’s the only Skyline they can afford, but hey, they’re not spending their hard-earned cash on a Kia Rio, are they? That is surely a good thing. Instead of paying out R33 owners, make sure they feel like part of the crew, because they rightly deserve respect for following their passion rather than just choosing a car to get from A-to-B.

Remember, the R33 GTS-t owner of today might be the R34 GT-R owner of tomorrow.