How the changes to Importing Regulations will affect you – Part 3 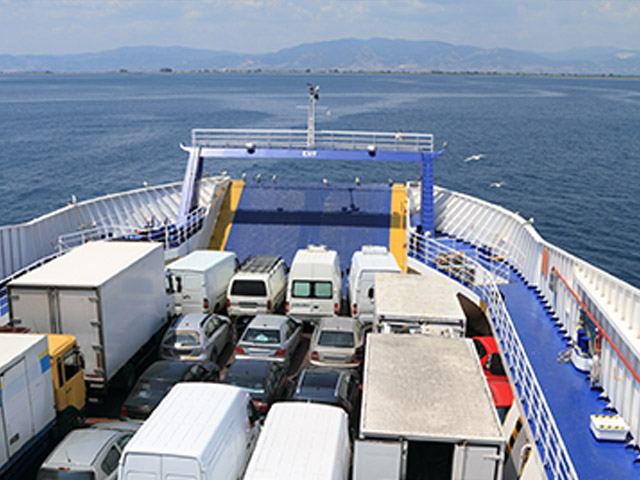 RAWs (Registered Automotive Workshops) Ok so this is part 3 of 3, and is designed to help give context to SEVS changes in part 2. I have to say, there’s a lot to be happy about in here too.

1) WORKSHOP COMPLIANCE LIMITS REMOVED.
In the past, compliance workshops were only allowed to comply 100 vehicles per category in any 12 month period. Now it is completely open. Bam.

2) RAWS CAN COMPLY BOTH NEW AND USED VEHICLES.
Doesn’t really affect us much, but it’s great news for the workshops who have had to play games to get around the old rules.

3) TESTING PROCEDURES REDUCED OR REMOVED.
Workshops will no longer be required to test new vehicles for emissions, original tyres can stay on the car if they’re roadworthy, and catalytic converters won’t need replacing. This should have a massive positive effect for a couple of reasons – much of the cost of compliance is in recouping the expenses of testing, so a) removing those costs will not only make compliance cheaper, it will b) encourage workshops to add new models where they may once not have bothered. Any of who’ve heard me say in the past “well it’s on the SEVS list but no workshop has done a test car” will understand what a bonus this will be.

4) MODS WILL BE ALLOWED!!!
Yes you heard that correctly. No more playing games with removing and refitting after rego! If they’re roadworthy, they’re good to go.

5) EVERY CAR COMPLIED WILL BE INSPECTED BY A THIRD PARTY ORGANISATION.
This suggestion was actually put forward by the industry itself, to weed out odometer fraud and importation of cars that are rusty or have had major structural damage. Inspections will include a physical inspection of the car and a paperwork background check. Great news for anyone who has been stung in the past and a fitting tribute to companies like Japanese Odometer Check and Japanese History Check who have fought hard to expose the shonks.

6) MODEL REPORTS PROVIDED TO WORKSHOPS.
This basically means that, rather than the current method of workshops all having to provide their own compliance evidence, the government will decide what needs to be done and workshops just need to do the work. Again, this streamlines the process significantly and will help reduce compliance costs.

7) AN INDUSTRY CODE OF PRACTICE FOR LHD TO RHD CONVERSIONS.
Another great idea which should help harmonise the conversion process and reduce costs to the consumer. Especially important as cars get more and more complex.

Well that pretty much covers the changes for now. If you have any questions, ask away!