How the changes to Importing Regulations will affect you – Part 2 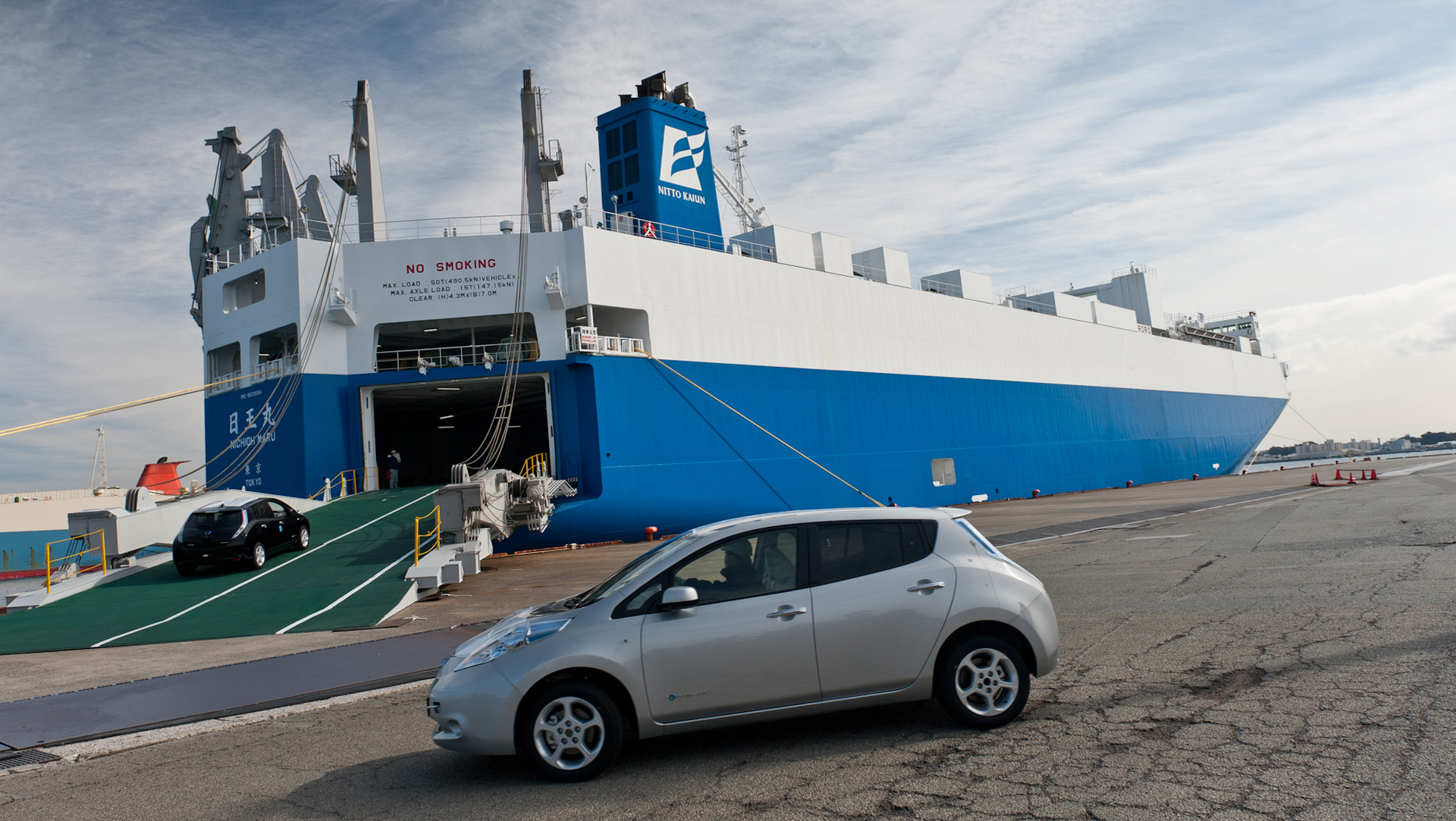 More good news – there have been some major updates to SEVS too!

I have no doubt that many of you will read them and think they’re awesome (which they are!) but you need to remember that this is only proposed legislation – the devil will be in the detail, so feel free to ask questions and see if there is anything we’ve missed that needs to be fixed. Everything written below is my interpretation of the official wording, so take it with a pinch of salt.

Need one (previously needed two) of the 5 categories

a) Performance – needs to have significantly better power/weight ratio than mainstream vehicles. This sounds logical, but how they determine what is “significantly” is the kicker. Some existing SEVS models may no longer fit this criteria.
b) Environmental – needs to have CO2 emissions significantly superior to mainstream vehicles in Australia. This is probably to placate the Greens more than anything, but hopefully it will help some models (Toyota Estima Hybrid) make it through. Again, it depends on their definition of “significantly”.
c) Mobility – vehicles manufactured with special features to assist people with a disability. The key word in here is “manufactured”.
d) Rarity – vehicles of which only small quantities have been produced. This is awesome, but it will come down to their definition of rare.
e) Left-Hand-Drive – vehicles originally manufactured as left-hand-drive, of which right-hand-drive versions are not available in any other country. This is a pretty big one for lovers of US vehicles. They effectively all now become available. The only down side is they need to be converted for rego, obviously.

The criteria requiring a magazine article is gone (hooray for that!), making life far easier. Also missing is the Design Features criteria (which would knock out cars like the Nissan Cube) and Appearance criteria (which would knock out cars like the S15 Silvia convertible), so we will gain many new models, but lose others. The changes make no mention of the back-door means through which Elgrands, Estimas etc are being imported as camper vans then re-registered as people movers, so we’re expecting they want to shut that loophole down.

2) VARIANTS OF MODELS SOLD IN AUSTRALIA WILL BE ELIGIBLE IF THEY MEET SEVS CRITERIA.
Previously, if the model was sold in Australia, all variants were considered ineligible for import. This one is massive. Cars like the Subaru Forester STi and Evo 9 wagon will now become eligible, and many many others I can’t think of off the top of my head. I’m sure you guys will know of others. But remember, they still have to meet one of the 5 criteria listed above.

3) SEVS APPLICATIONS CAN BE PUT IN WITHIN 3 MONTHS OF THE CAR BEING SOLD OVERSEAS.
This is another win – previously we had to sit around for 18 months to wait until new models were being sold in Australia. That puts pressure on manufacturers and distributors to make sure that Australia gets first dibs on new models or face getting them put on the SEVS register and imported as used vehicles.

4) ELIGIBILITY FOR EVERY VEHICLE WILL BE REVIEWED EVERY TWO YEARS.
This is kind of annoying, to be honest, and making a lot of admin work for someone in Canberra. It will also mean battling to keep some cars on the list when they decide they no longer meet the requirements.

5) THE SEVS REGISTER WILL BE PUT ONLINE AND INFORMATION ON WHAT WORK HAS DONE (OR SHOULD HAVE BEEN DONE) IN COMPLIANCE FOR EACH MODEL WILL BE LISTED.
This is for the benefit of consumers shopping for SEVS-complied vehicles, so they know what to expect.
MORE INFO ON COMPLIANCE TO COME. Let us know what you think. Some wins but also some potential losses.