E-Fame vs Haters: The Death of Modern Car Culture 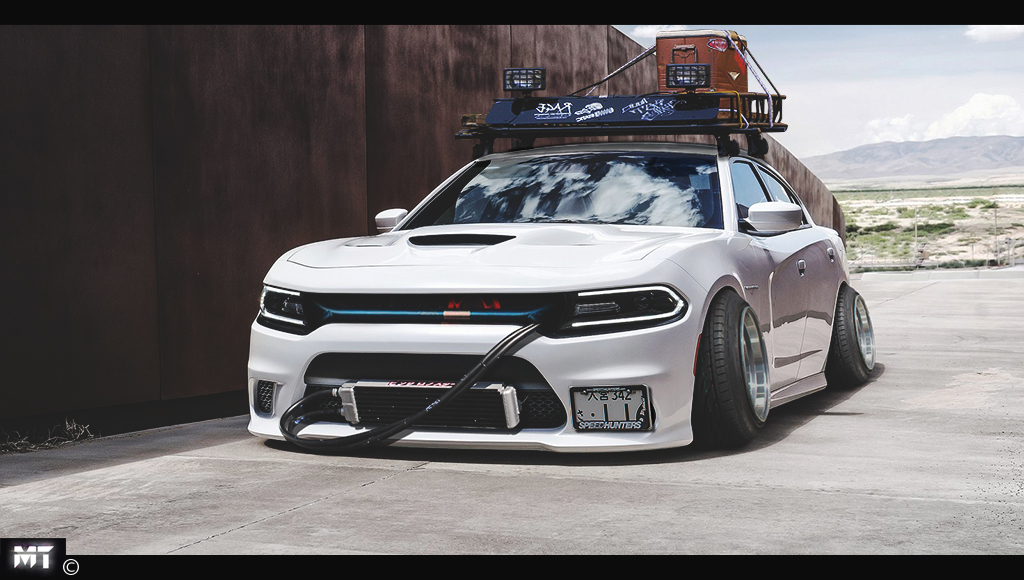 At what point does a following become a bandwagon?

I’ve been following the highs and lows of one particular internet forum and its associated page on Facebook and have mused over this many times lately. The rise of social media sites like Facebook, Instagram, Twitter and the like has helped average punters create images online that take photos and situations that are otherwise mundane and give them a sense of artistry. To my extremely untrained eye, I look at many of the photos I see being shared a thousand times over and really enjoy how some of them capture the essence of the car enthusiast’s lifestyle so well.

Like so many others, I soon started following the many pages dedicated to automotive culture on social media sites. My screen was bombarded with pics that had me drooling on a regular basis, and wanting to purchase many of the oddball cars I saw.  I developed an appreciation for the many other scenes and tuning styles. I now lust after classic BMWs (curse you, Speed Hunters!) and even appreciate tastefully modified HSVs and FPVs.

But the cracks in the perfectly-crafted veneer of online style and imagery soon started to appear. I was getting invited to like new automotive culture pages on a daily basis. Rather than blindly joining new groups, I started looking more closely at what I was liking. Many of these new pages simply re-posted photos and links to other sites, basically generating more traffic on their page by stealing others’ content (many without even referencing the source!). The slightly better ones created their own content, but the comments often degenerated into inane and frustrating conversation that led nowhere. You know, the ones that start with a picture of an Evo alongside an STi with the caption “Left or Right?”.

As I started becoming more discerning about which pages I followed, a photo of my own car popped up on a very popular Facebook page. To me, it was a fairly basic front-on shot, with a bit of HDR and another filter or two thrown over the top for good measure. Even though it was my own car, I thought there were a number of better pics floating around. By the time I checked in 24 hours later, it had generated over eight-hundred shares and more than ten-thousand likes. I kid you not. Secretly I was impressed, but also a little perplexed, given how many brilliant photographers struggle to get recognition for their efforts. 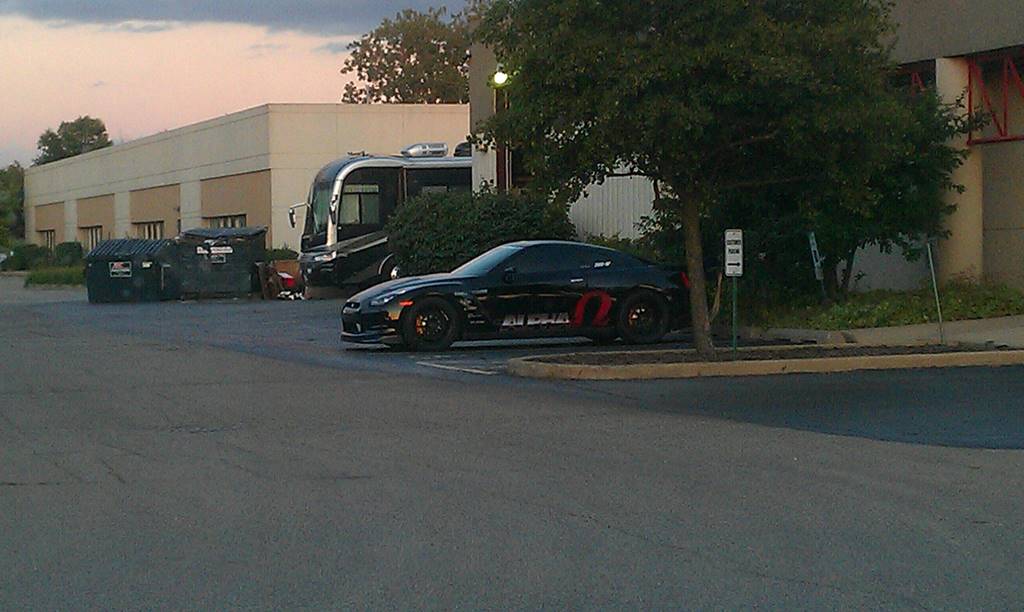 A short time later a young fella posted a pic of his first ride on a well-known JDM Facebook page. I’ll happily be honest and say his car didn’t float my boat, but one of the best parts about noobs is that they are keen to learn, so it was a prime opportunity for some education. Instead, the regulars saw fit to completely carve up both the car and its owner. According to them, the owner even deserved the reaction he got: “WTF did he expect? Serves him right for posting that s**t on a JDM page”. The explosion in popularity of the JDM culture (and more general automotive culture) is, to me, a sign that it has come of age; that the enthusiast world has developed a more mature, all-inclusive sense of style that had moved it from the fringes into mainstream society. But what I had just witnessed was the opposite: a group of self-proclaimed JDM experts protecting the exclusivity of their club by heaping vitriol on those with different ideas.

And to finish it off, one of the creators of of another page, someone who many of its members would consider an arbiter of taste and a role model, saw fit to write a post solely about his e-fame, reminding us all how controversial he is and how it’s his haters that motivate him. To top it off, he threw in a link to a video clip of someone else interviewing him, even typing out a transcript for those too lazy to click the link. Really? How much more self-absorbed can any one person get? Posts like this suggest the scene is no longer about cars or those that build them; it’s now about the online popularity of those who create the forums and social media pages and their status in the community, as determined by how many followers (or haters) they have.

A thriving online automotive culture depends on a delicate blend of style and substance. At one end of the spectrum are cars that amazingly well-engineered, but these efforts are shared by someone who has taken pics with a potato. At the other extreme are gorgeously-presented photos, usually in black-and-white or with multiple filters, but of a beaten-up Mk 1 Golf with chopped springs, steel rims and a fixie on the roof. 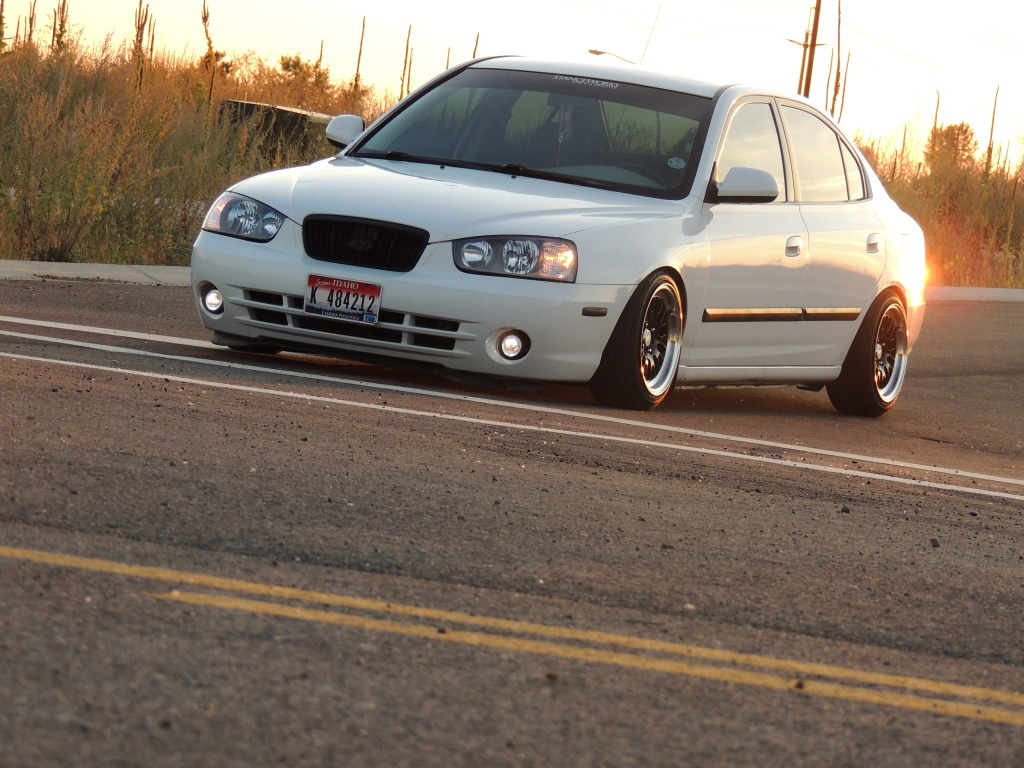 Nice pic, but come on. It’s an Elantra. (as seen on Stance Works)

Has our culture become so obsessed with style that it has left the substance behind? At what point do we see past the awesome graphic designs and realise that the epic site we’ve been following slavishly is just the whim of a bored rich megalomaniac kid desperately searching for his fifteen minutes of fame using mum and dad’s cash? At what point do we jump off the bandwagon and do our own thing, leaving the popularity contests and e-fame to the keyboard warriors who find their notoriety more important than their cars?

I’m old enough to remember when surfing culture was still considered ‘grass roots’. When it boomed in popularity, many of the old school guys dropped out of the scene, disillusioned when it stopped being about checking the swell, and more about which design of hideously-expensive brand-name board shorts people were wearing. It scares me that automotive culture might be heading down the same path.