3/11 Tsunami and its After Effects 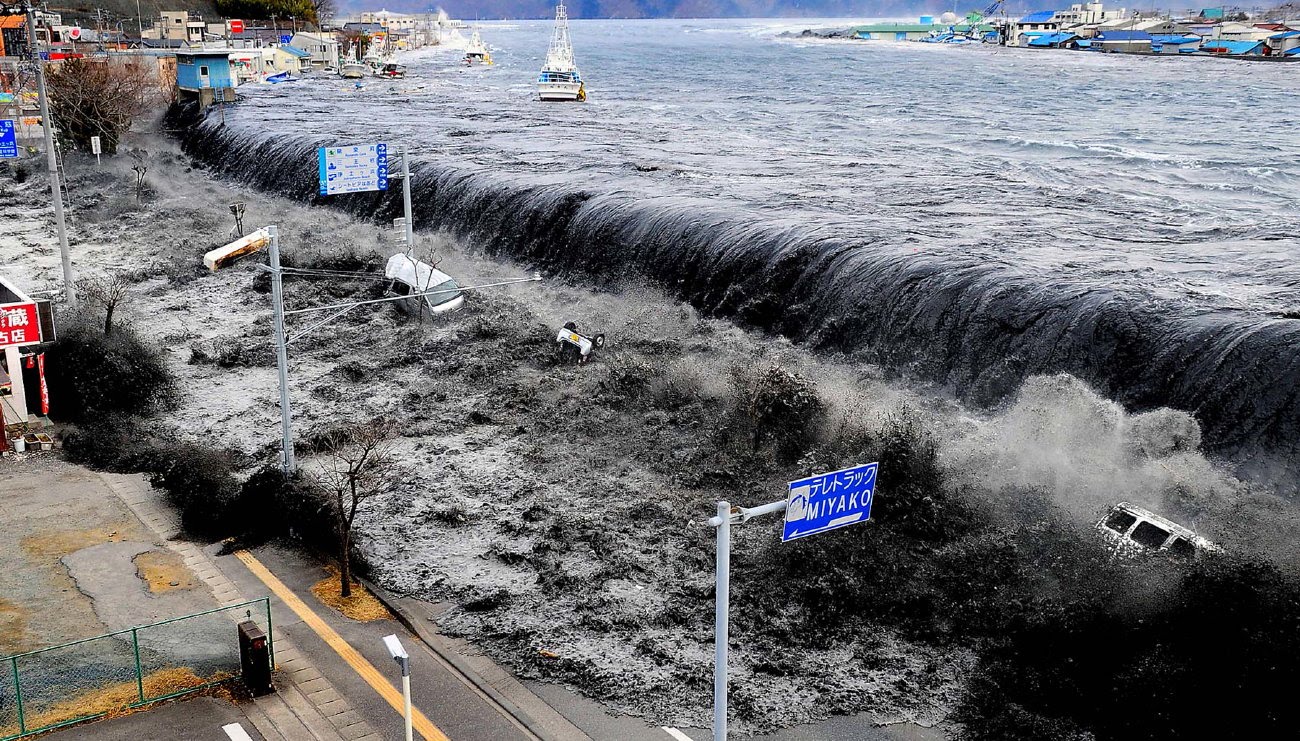 There were a variety of subjects I had lined up for my column this month, but as I type, Japan has just been devastated by a 9.0 earthquake and tsunami. By the time you read this column, the mainstream media will have long moved on to other headlines, but I suspect that, like the floods in Queensland and the earthquake in Christchurch, the flow-on effects from this disaster will be felt in Japan for a long time to come.

When news first started to filter through about the quakes, mobile phone networks in Japan were either knocked out of action or completely gridlocked, and my work colleagues and friends over there had to resort to using sites such as Facebook to let everyone know they were safe. It was pretty scary stuff for a while there while we checked that everyone we knew was unharmed.

Having experienced a number of reasonable-sized tremors in Japan, I can tell you that the first thing any foreigner does is watch how the locals react and do the same. For those who’ve never experienced it before, being in a building designed to sustain earthquakes when one hits will leave you feeling violently seasick for a good half an hour afterwards. For all the madness and confusion that occurs during earthquakes, you will very rarely see panic or hysteria.

I’ll share one short story that will help give you a glimpse of the Japanese psyche – back when I lived there, I went to see Jamiroquai in concert, along with 30,000 or so locals. When JK had finished strutting his stuff and the lights came up, everybody proceeded to pile out the doors when a voice came over the PA system asking everyone to return to their seats, so that they could exit the building row-by-row from the front! In Australia, you can just imagine what the response would’ve been, but in Japan, everyone went back and did what they were told.

Sure, there are times when you’ll see anti-establishment behaviour, particularly from young people, but in moments of crisis such as this, the stoicism is incredible. There are times when getting the Japanese stone-wall treatment (like when negotiating on car cars or trying to sort out problems at a government department) is incredibly frustrating, but the positive side to this is that, when catastrophes occur, there is a general sense of “yes this has occurred, and it’s awful, but getting emotional will not achieve anything. If we’re going to get through this, we must all pitch in and work together to overcome this adversity.”

So even as workers were still recovering bodies in the Sendai region, water damaged cars were being sent to auctions around Japan to be sold off. While this may seem a bit heartless to us foreigners, it makes sense when you understand that’s how things are done in Japan – this is the same country that had the public transport system in Hiroshima back up and running just two weeks after the bomb hit in 1945. Most of the auction houses have been largely unaffected by the earthquake; although USS Tokyo was closed for a week, that was because of fuel rationing stopping buyers being able to make the trek out there rather than the quake itself. So as far as they’re concerned, it’s business as usual.

I’m sure that much of what I’m about to write will have been proven correct (or incorrect) by the time it is published, but the big question now is: how will the events in Japan affect the importation of vehicles into Australia? While I’m sure that the auction houses will be on the lookout for water-damaged vehicles and will grade them accordingly, there will no doubt be some unscrupulous dealers looking to buy them at a knock down price in order to make big profits back here in Australia. So if that freshly-imported car seems too good to be true price-wise, it’s worth taking a hard look behind the carpets and kick panels to see if there’s any mud or silt that might suggest previous water damage. Likewise any mouldy smells (or heavy air fresheners to cover it!). Ignore these warning signs and don’t be surprised if your car is plagued by a myriad of mysterious electrical gremlins throughout its life.

In terms of prices, I expect that everything will remain largely the same. If demand drops from domestic buyers trying to rebuild businesses affect by the quake, it will be picked up by export agents fighting over reduced stock levels. Any drop in the exchange rate that would normally occur as a result of reduced exports will be offset by the Japan’s government and banks bringing back billions of dollars from overseas to help with the rebuilding efforts. So don’t go thinking there are going to be bargains going left, right and centre, but by the same token, don’t think that Japan has closed its doors since the earthquake. Spend good money and you’ll get a good car – not even catastrophic natural disasters can change that law.