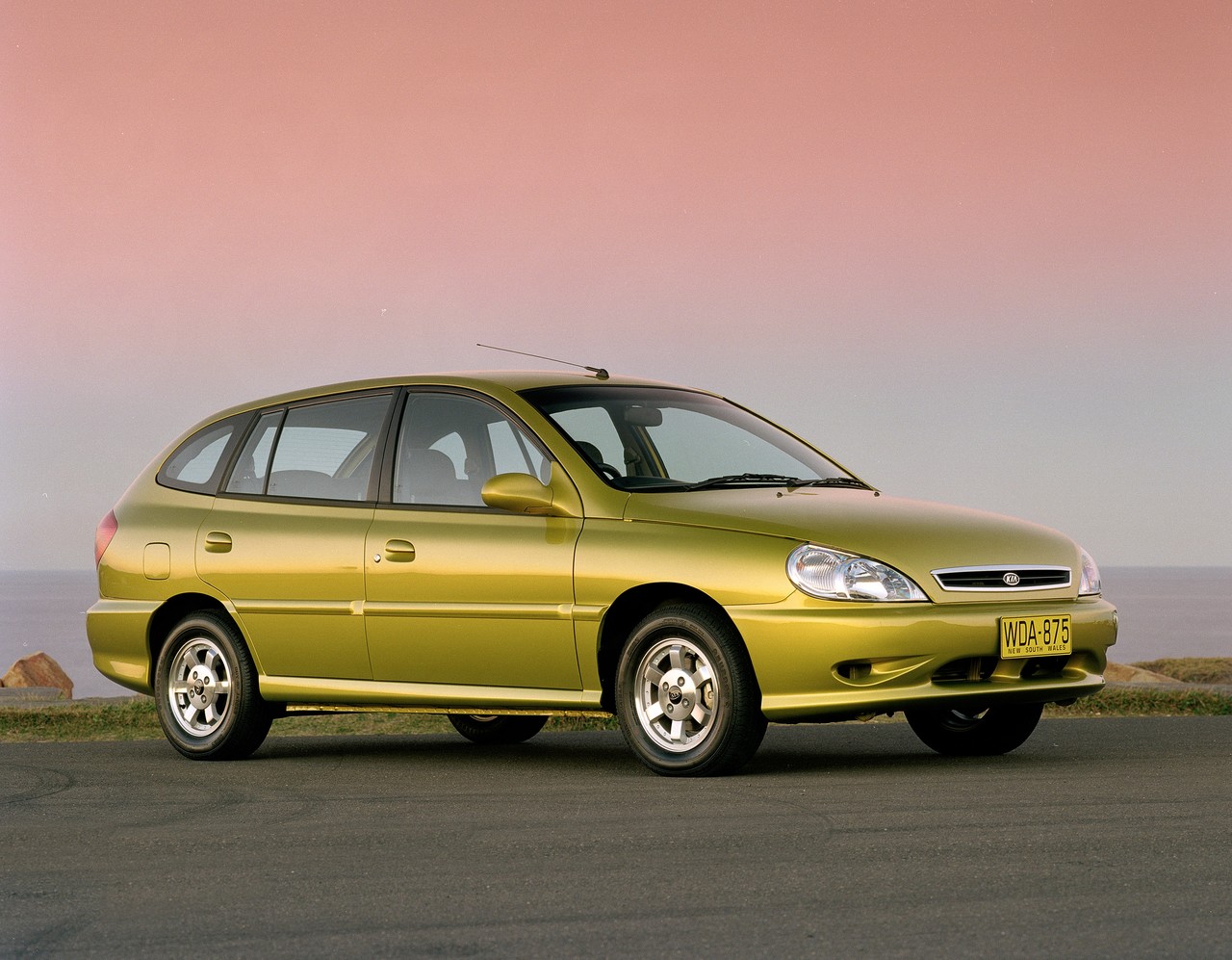 Yes I actually had to sell one of these for a friend – it still haunts me to this day.

One of the downsides to being a “motoring enthusiast” is that you instantly become a magnet for family and friends who I like to classify as KANACs – Know Absolutely Nothing About Cars. KANACs will see the new Commodore in the motoring section of the local rag and want to know if it’s any good, or they’ll happen to flick past SBS when Top Gear is on and want to know if holding cars in ridiculously long power slides on an airport runway is really the best way to test a car. Depending on your vehicle knowledge, you might get questions like, “I have a 1998 Ford Festiva with 280,000km on it, but it’s the top of the range model that came with air con and power steering. How much do you reckon it’s worth?” (If you happen to have a car similar to this, I can tell you now that if you trade-in your car for a new one, you’ll get what’s called “sympathy money” for it – in other words, it’s not worth anything at all to the dealer, and any amount you’re offered is simply taken out of the margin of the car you’re buying. Be prepared for the looks of horror on your loved ones’ faces when you drop that bombshell on them.)

If you’re somehow involved in the motoring industry, it gets worse. Suddenly you’ll find yourself selling cars for the aforementioned family and friends because you “know more about cars and can answer the questions people ask when they come to look at it”. Don’t be fooled, this is KANAC code for “I don’t know a thing about the car I’ve been driving for the last 5 years (apart from where to put the petrol) and I’d rather not have to give up my weekends waiting around for buyers, driving them around and trying to answer questions I don’t understand”. The reward for all your efforts when the car is sold is generally not much more than a smile and a hug, but occasionally includes a bit of cash if you’re lucky.

Having sold the car, the next stage in the process is going in search of a new one, and this is where KANACs, left unattended, fall in a hole and end up buying a Camry at their local dealer “because the salesman was friendly”. As tempting as it may be to boost my own sales, I generally steer KANACs away from buying imports, because any hiccups with sourcing parts or servicing usually result in too much stress for them (and more work for me) later on. It’s a scary thought for any motoring enthusiast, but the reality is that KANACs just want a reliable, comfortable car that won’t cost them an arm and a leg to run; one that represents good value for money. But that doesn’t mean we should give up on them entirely and send them straight to the nearest Toyota dealership.

When choosing a suitable car for a KANAC, I work through the usual questions about preference: car size, engine size, the roles it will take on, etc. This is generally followed by a lengthy discussion about depreciation. Spending $25000 of your hard-earned, for example, will either buy you a new Hyundai Elantra, or a low-km 2006 Honda Accord Euro. Aside from being a much better car in almost every area, the Euro’s stronger resale values make it a much better financial choice too. A Mazda 3 SP23 is another very safe bet, and many KANACs I’ve dealt with are now happily driving them around, and they’ll be just as happy when the time comes to trade them in later on. In the meantime, I can sleep well at night, knowing I’ve talked another KANAC out of buying whitegoods-on-wheels.

So next time your great aunt bails you up on Christmas Day, wanting you to help her sell her one-owner 1985 Ford Telstar to get something more modern, smile politely and do your bit to help rid our great nation of automotive blandness!