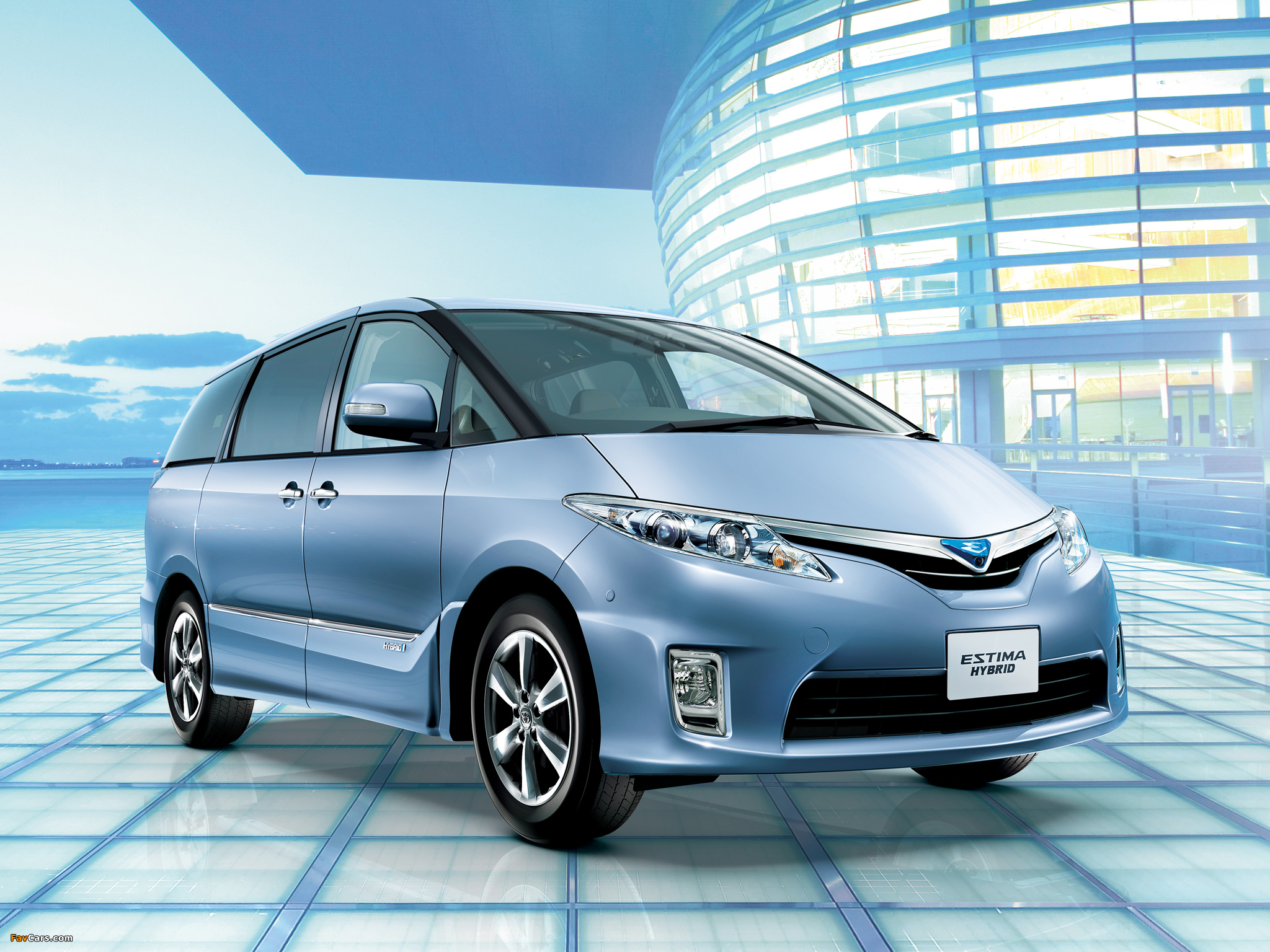 For as long as I’ve been working in the import industry, there has been one hard-and-fast rule – if a car is imported to Australia by the manufacturer under full volume regulations, then it (and variants of it) cannot be imported as a used car under SEVS (the Specialist and Enthusiast Scheme). Governments, both federal and state, provide substantial financial support to the local car manufacturing industry in Australia, and it’s therefore in everyone’s best interests to ensure that market conditions are as favourable for the locally-built models as possible. It’s common sense that flooding the market with cheap imported used cars would have a devastating effect on used car values, and therefore on new car sales. There are many models sold overseas that never make it to the Aussie market – given the size of our country and the logistics of providing parts networks, warranties etc etc, it’s not cost-effective for car companies to have a massive variety of models on the market.

Again, I can understand this.

On the other side of the fence, there are the various movers and shakers in the used vehicle import industry. This industry receives no government assistance whatsoever, has had its reputation unjustly and actively tarnished by local vehicle manufacturers, and yet it provides stable jobs for thousands of people across the country, myself included. Some of the most forward thinkers in the industry are the owners of the Registered Automotive Workshops (or RAWs) who comply imported cars for road use in Australia. They recognised quite some time ago that the industry was in danger of total collapse if it relied purely on importing sports cars. A spike in petrol prices 12 months ago, and the resulting drop in sales of such cars, served to underscore this theory.

Their solution? Start investigating hybrid vehicles and other vehicles with low fuel consumption, with an aim to broadening their target market. The Nissan Cube, soon to be readily available for importing, looks awesome once pimped up, and yet sips fuel at just 6 litres/100km. The Mitsubishi i is another eligible and frugal car that also looks great and will have great sales appeal if fuel prices ever give $2 a litre a nudge.

Ever heard of the Toyota Estima Hybrid? Imagine a large people mover that only uses 5 litres/100km! It’s a truly amazing piece of machinery, yet Toyota chooses not to sell this vehicle or the vast majority of their hybrid vehicle catalogue in Australia. This is the same Toyota that, despite being the world’s most profitable car maker, happily accepted $50 million of taxpayers’ money via government incentives to build the hybrid Camry in Victoria, amidst great fanfare and backslapping over their efforts to save the planet.

But it gets worse – efforts by RAWs to import the Estima Hybrid through SEVS have also been thwarted by our Commonwealth government, who claim that it is too similar to the Toyota Tarago, sold here in full volume. It’s the old hard-and-fast rule I mentioned earlier. The government claims this despite the Estima Hybrid having a different chassis code, different engine and drivetrain, different styling and containing a number of features not seen on our Tarago. Imagine a kindergarten where one kid decides they’re not going to play in the sandpit, but the teachers tell all the other kids they can’t go in there either, and you’ll have some concept of the scenario that currently exists.

So my challenge to those in government with the power to affect the changes needed: it’s time to revisit that hard-and-fast rule. Change the SEVS eligibility criteria so that hybrid vehicles are allowed to be imported as used cars if the manufacturers choose not to bring them in, regardless of whether or not the same model is sold here as a non-hybrid. This will either force manufacturers to sell their hybrid models in full volume to prevent the used imports, or will give RAWs the opportunity to tap this niche market. Either way, it would be a significant win for the environment, and would mean that our leaders are actually “walking the talk”.