A Day in the Life of a Buying Agent in Japan 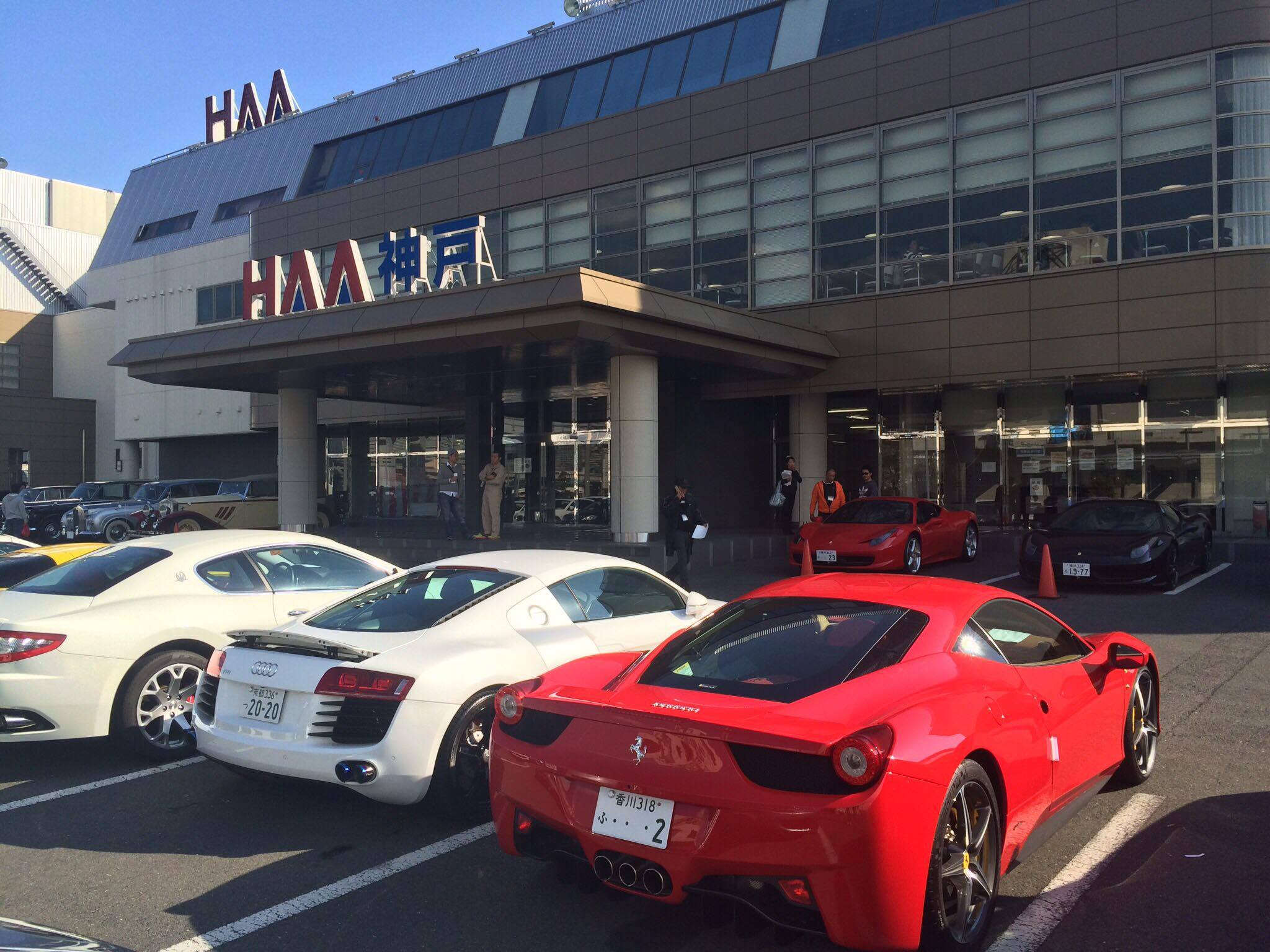 Have you ever gone to sleep wishing you could move to Japan to work at the car auctions as a buyer for customers in Australia and around the world? You picture yourself drooling over some of the hottest cars known to humankind, nabbing that winning bid at the last second to secure the perfect car for your customer, and each time you sell a car you rake in a fat buyer’s commission to finance your evenings spent in hostess bars. Now let me gently walk you back down the garden path and clout you on the head with the baseball bat of reality.

Firstly, the life of a buyer in Japan involves exceptionally long hours – getting up at 4am to catch the first bullet train to an auction in another city is not uncommon, and the larger auctions go well into the evening. The introduction of real-time bidding over the internet means that buyers can now check the cars in the mornings and go back to their offices to bid later in the day, but even still, 70 to 80-hour working weeks are the norm if you they’re doing their jobs properly. Oh, and they need to be accessible by mobile phone 24/7.

The most trusted buyers in Japan are the ones who inspect their cars ‘in-the-metal’, which means braving scorching heat, energy-sapping humidity, gale-force winds, torrential rain and even snow to venture outside the comfort of the auction house and make sure the cars they purchase are of a suitable standard for their customers. Don’t laugh, I’ve seen all these weather conditions in Japan before! At the bigger auctions, cars are sent through at a rate of anywhere up to 30 cars a minute, so inspecting the cars and getting back into the auction house before they are actually auctioned places enormous pressure on buyers, particularly if they still have more cars to check afterwards. Some of their customers also demand photos sent via email before bidding, which makes staying ahead of the auction even more difficult.

Remember checking out those cool cars you wanted to check out? Sorry no time for rubber-necking, and when there is, you’re usually so stuffed from running around checking other cars that you can be bothered going to look at them. Most buyers will walk more than 100km in any given week, whether walking around cars at auction or running to catch trains and shuttle buses, all the while carrying their laptops, cameras and any other equipment they need to do their job effectively.

For fussier buyers, 50% or more of potential cars will be crossed off the list, just from reading the auction sheet notes. If they pass that test, more than half of the remaining number will be scratched off once they’ve been physically inspected. For the few that make the grade, buyers will work out their bidding limit and get ready to bid. If you’ve never seen a Japanese auction before, buyers sit in booths with individual screens, and bid by pushing a button rather than holding up their hand. Common logic that would suggest that buyers keep pressing the button until they either buy the car or are out-bid by someone else, but doing so would mean paying way more for their cars than necessary. You see, vendor’s bids are a widely accepted practice in Japan, so once bidding begins, the price will be bumped up by the auction house’s computer rather than the bidders themselves. It takes an exceptionally alert bidder to notice the difference between genuine bidding and auction house shenanigans and such skills can save their customers thousands of dollars.

But they get the big bucks, right? Umm, not really no. If an buyer is working through another company, they will usually get a few hundred dollar per car for their troubles, which sounds pretty good until you consider that a) they have to find the right cars, b) they have to find their own customers who pay on time, c) they have to cover all their own work expenses and d) any losses, such as storage charges, or cars sitting in stock that have to be sold more cheaply to clear them out, are deducted from their pay. A heavy loss on a vehicle can effectively mean going without any pay for a week or two, which can be nerve-racking in a country where the cost-of-living is so high.

So why would Aussies travel halfway around the world to live in a foreign country and do such a gruelling job? More often than not, the main thing that motivates them is their passion for cars. Well, that and knowing that all their jealous mates back in Australia think they have the ultimate job!